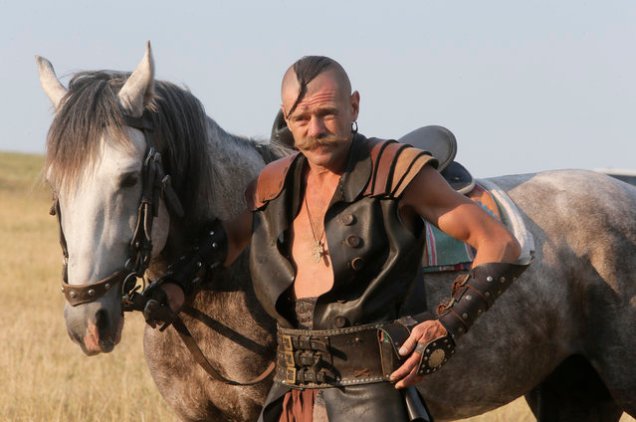 I have always found the cossack hairstyle fascinating, the hair retained are at the same point as the shikha which an Indian brahmin wears. The Cossack pulls the tuft upwards and the Indian ties it at the back of the head. The shikha hairstyle is for boys and is kept from the thread ceremony/yadnyopavit at the age of 6yrs onwards for the entire lifetime. This shikha indicates that the young boy has now entered society and is sort of a half-man. Now after his education, he has 2 options, either he will marry and enter Gruhasta life, life of a house holder. Or he will cut off this remaining hair and completely shave his head and enter Sanyas, renunciate this society and leave as a Sanyasi.

I decided to write a post on “Hair”.  Not on styling it, but on its importance in spiritual matters. Hair is just not something you style, it is your spiritual antenna. Hair is linked to your intuition and emotional memory.

One of my clients, a young woman, was unable to find a husband, she had had several proposals through matrimonials but nothing ultimately though her horoscope was good. She had her hair in a severe short “boy-cut” and thus exuded a typical male hardness. No wonder prospective young men rejected her. I requested her to grow out her hair and within 6 months of a “short step cut” she had her husband.

The US army had a research when during the Vietnam war they recruited American Indians as jungle trackers but when they were put in uniform in a military style hair cut they strangely lost their tracking skills. American Indian men traditionally keep very long hair. Long hair kept unbound can be used to sense the presence of other energies. Some Indian sadhus too keep long hair. I keep my hair unbound and open when I do my Dhyan and other stuff. Keeping hair unbound and open also helps in better reading of horoscopes and cards. There are people who are mediums for the spirits, they keep their hair unbound during pujas and never cut them, keep them coiled on their heads otherwise.

One of my clients was suffering from tremendous ill-will from her parents, I checked her horoscope and also with my Thoth tarot before giving her a solution. And she was married so my conscience also was ok with this. On a saturday/tuesday evening, I told her to sit in front of her puja ghar, face east/north, cut one strand of her hair herself and clip one nail, place both on a small piece of paper, burn everything completely and then carefully take the ashes out in a open space and release them in the wind. The intention was that the link of DNA between her and her parents should be sealed and their ill wishing should not reach her anymore. It was a sad thing to do but was essential for both her and her parents welfare.

A baby’s hair are never cut, but complete removal of the hair or tonsure is done before the first birthday or the third birthday. The hair which was present on the head represents the linked karmas from the life dependent on the mother. So these are shaved off completely. This is done for both baby boys and baby girls too. This is the only time in the entire life that a female’s head is shaved off completely.

For males there are 2 more occasions where the head is shaved off completely, during the funeral rites of the father and the mother. For a male the funeral rites are very intense mantras and intentions. The death of a father or a mother represents a very big break for him and now he has to take on the responsibilities of the house. So he needs to get rid of even the emotional memories of the past linked karmas with the dead parent.

So hair is extremely important and cutting hair or shaving the head is not just a styling thing but has a spiritual component too. If you are feeling a sense of negativity in your life or want to forget an incident which had an emotional impact on you, get your hair cut. In fact on the next Amavasya, cut off a few strands with your own hands with the intention that you are cutting off that emotional hurt. Throw those few cut strands in the winds not the trashbin. You will recover remarkably quickly after this small “surgery”. A very easy and effective solution this is. 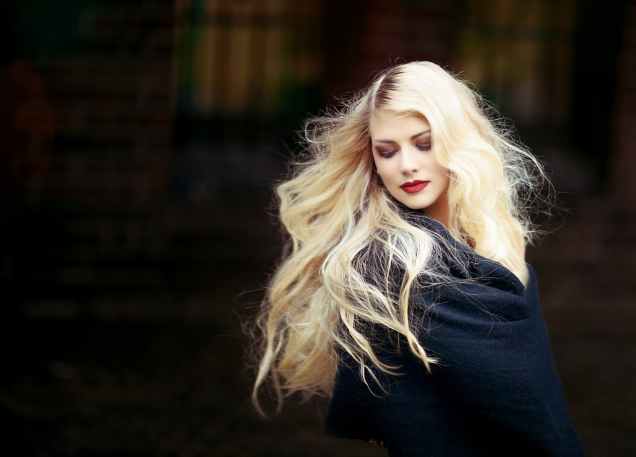 6 thoughts on “The energy of Kesh or Hair”