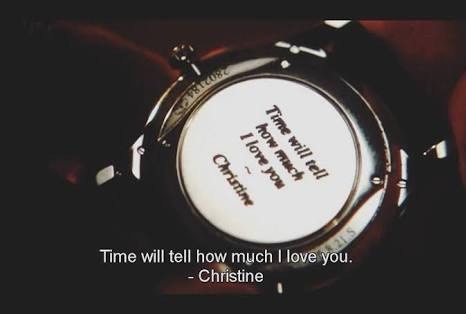 The comment section on the individual posts is disabled. You can comment on this page as a general forum. I have written about the sure-shot solution to prosperity here. And I have written 580 + posts, that is about a million words, so do check the index page and use the search bar.

Comments with personal details for any sort of readings will not be entertained. If you have personal problems, consult a practicing astrologer who still takes clients or a medical professional for your issues. (If you want, you can contact Nikita she reads using Tarot. She has her own T&C, so if you do its between you and her) 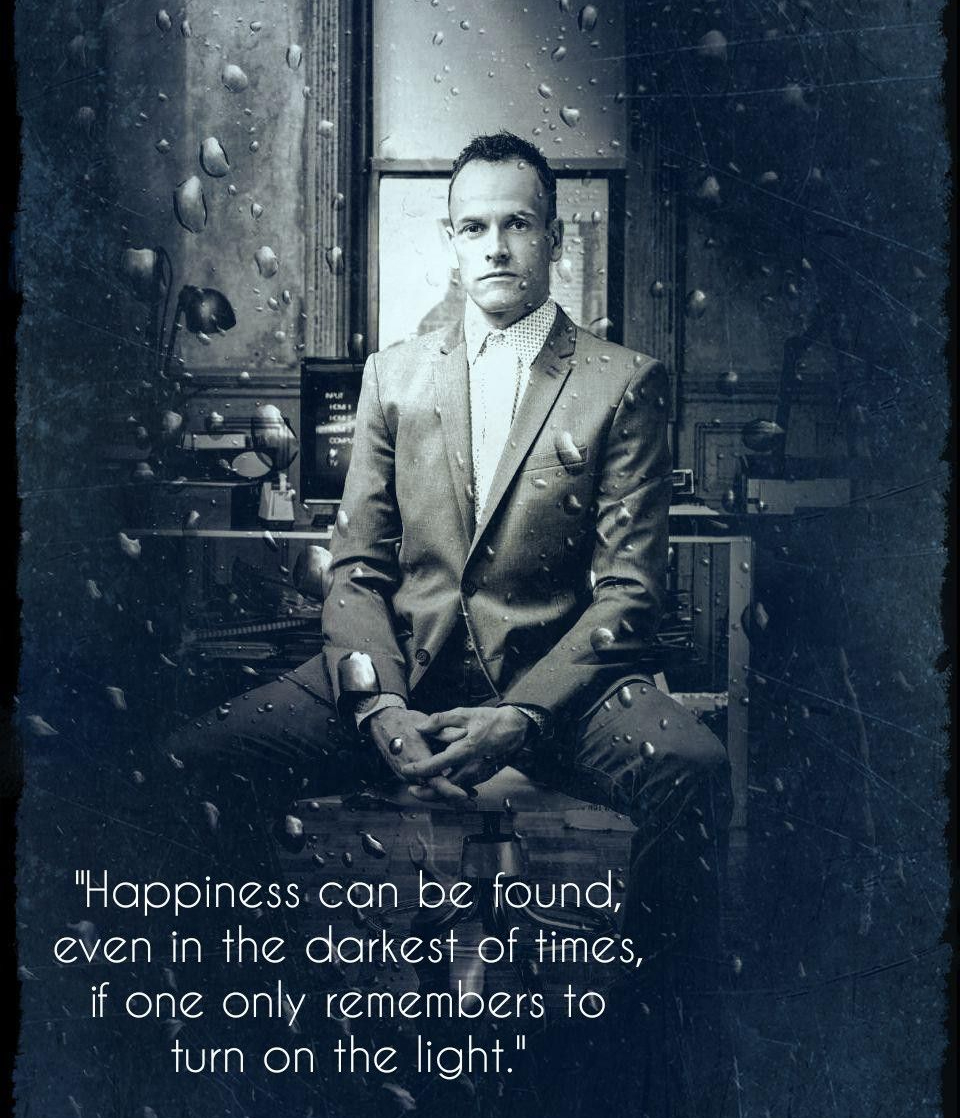