You will get clients, young couples who wish to get married despite their parents objections. Or you might get parents who have reluctantly agreed to the match but want an astrological reassurance that their child is not being cheated. Or a young man/ woman who wishes to cross-check if his lover genuinely loves him before taking the plunge. Here your position should be of that of a spectator, not get involved emotionally and analyse the charts professionally.

Love affairs are the domain of the 5th house and formal marriage is governed by the 7th house. For a love match to turn into a successful marriage these both houses need to be strong and in addition the 9th house also should give its blessings. I have seen several cases where the attraction turns out to be temporary and some cases where the subsequent marriage turned out to be better than what anyone could have imagined.

So first analyse the birth Moon in-depth. The Moon is the clarity of the mental processes, the strength of emotions, stability of understanding and the lens of perception. A powerful Moon elevates the quality of the entire horoscope, there are fewer inauspicious events in life and the person has the capacity to bounce back easily. An inauspiciously placed Moon gives a fickle and immature mind. It cannot identify people who are out to cheat him. 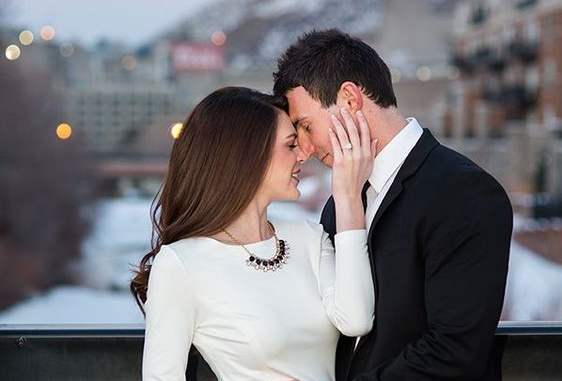 Here are some typical combinations of a stressed out Moon, if either of the charts show this then it indicates that this person might be led into unsuitable situations.

If the Moon is placed alone and both the houses on either side are vacant (Kemadruma yog). This person feels alone and isolated emotionally. He may have had a childhood of neglect perhaps. It is easy to get him dependant emotionally, an easy prey for the unscrupulous others. And these people can be quite successful professionally, are quite intelligent especially in theoretical sciences. But are emotionally alone. Later you might see cases of cheating where such a person signed away his property in favour of someone and was left with nothing.

If the Moon is placed with malefics, the person has a weak mind which is easily led. He feels victimised and under stress for no reason. He can get easily depressed or swayed or can get dependent on someone who shows him superficial love or sympathy. Easy to trap him in marriage.

If both the houses on either side of the Moon are occupied by only malefics, (Paapkartari yog). This person feels stressed out, feels that he is targeted by others, feels hurt and is again an easy target for someone who wants to get him to marry. Can be trapped by a show of sympathy and superficial love. Later this combination can go on to indicate domestic violence also especially of the psychological kind.

If the Moon and Jupiter are placed in the 6/8 axis. (Or sometimes in the 2/12 axis.) This combination (Shakata yog) invariably causes delay in marriage, immaturity in love affairs, lack of judgement, headstrong nature which ultimately causes damage to oneself. However one good thing is that this is a cyclic thing, the person falls to the depths of misery and then rises again. But this can grant a vacillating nature which is again not a good thing.

A Moon in stress makes the personality go either way. One is either the sufferer or the perpetrator. eg If one was neglected emotionally, he might be rather gullible, believe someone who offers him sympathy, not logically think on what could be the real motives. Or he can go the other extreme where his emotional responses to life are stunted and he will behave in an emotionally hurtful manner to some one who genuinely loves him later.

Now in these combinations, if the Moon is placed in the 1st, 4th, 7th, 10th 5th or 9th houses the effect is somewhat reduced in intensity. Aspects or influences of benefic planets will immensely help such a Moon. The native will feel emotionally and mentally positive and stronger. If the ascendant sign and the ascendant lord is well placed then the person can somehow manage to adjust to his circumstances even if there are adversities in life.

Remember that one of the charts shows such a stressed out Moon then then there is a possibility that there is something not good about the ‘love match’ scene. (Confirm the same with an instant Prashna kundali)

One another thing you should be aware of is that, often mantra are used to control persons. This is a use of the Vashikaran mantras. (This is negative karma for the one doing it, often they suffer some life time disbility, progeny is affected or physical death occurs in a bad way.) I have seen Vashikaran mantras being used several times, before marriage and even after marriage.

Influence of Ketu active in the horoscope at that time is a very potent indication of psychic energies being used to control the other.

(There is a young man I know, practically like a son. He is the only son of an ultra-rich family. Amavasya birth, Sun/Moon/Venus/Mercury in the 7th house, all aspected by Saturn. Ketu mahadasha on, current transit of Rahu on this Ketu. Birth Ketu placed 12th from his Moon. A woman has used vashikaran on him. He introduced her, wanted me to do the chart matching, but she did not give her correct birth date nor her palm prints. But the aura does not lie, she is several years older than him and unsuitable. Now he’s called up saying that the wedding is next month. Astrologically it is an impending disaster for both the woman and the man.)

(Someone I know went to USA for higher education and has fallen prey to vashikaran there! She refuses to come back and insists on marrying a highly unsuitable man. There are traces of Vashikaran in her aura which the Thoth Tarot cards also confirm. But she is just too far away and living with that man now to do anything about it.)

The Dasha periods and the current transits of the planets are used to time events. Naturally Dashas/transits will also trigger episodes of love affairs. The planets involved are,

You have to analyse one thing here. The Dasha /transit should be capable of granting a strong bond. ie whatever planet/ sign is triggering the event, it should be capable of giving auspicious results. (Best refer the Ashtakvarga charts for their power) If the energies involved are not strong enough, then some sort of emotional relationship can occur. This can be a one-sided affair, physical intimacy or a temporary attachment. For a formal marriage to occur the Dasha /transit has to be strongly linked to the 7th house of both the charts. This is the essential requirement, the trigger planets/signs have to be auspicious, not damaged by malefic influences, strong and connected to the 7th house. If there is any damage to these then it is a clear sign that there will be issues in the future.

Finally you can check if the horoscopes match astrologically (post here).

There are several types of marriages from an astrological point of view, some are socially acceptable and some are not. A marriage is a life time event, the energy of the union is retained till the physical death of one of the two. There is nothing called a ‘legal divorce’ from the energy point of view. So analyse carefully when you get clients of the marrying kind. 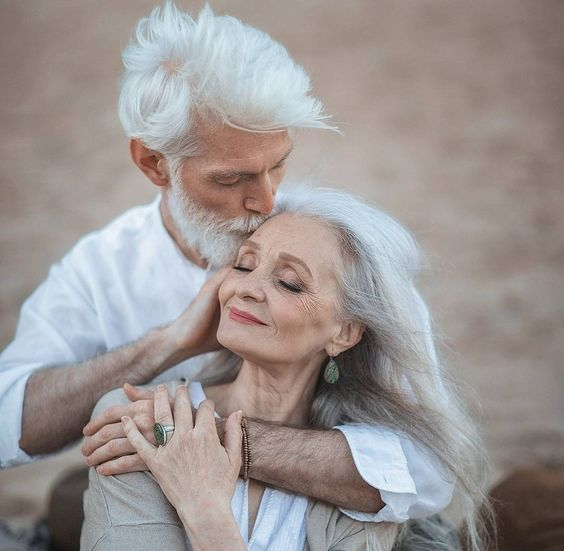