(This post is in response to this, ‘What is your experience with charts that have Mars in own sign, exaltation or mooktrikon while in one of the manglik houses? Is Mars always Manglik in 12th? i.e. if it is exalted or in own or mooltrikon? Also, does it suggest the importance of tapasya and homam/yagna in balancing and evolving?)

Manglik is called a dosha as it gives certain results in life which are perceived as negative. (I have written on how to manage the Manglik Mars energies here)

Mars is domination, power, courage, fearlessness, physical strength, rage, violence, passion, war, destruction, competition, first, wins, leadership etc. So not really suited for equitable partnerships or a peaceful family life. Aggression and Martian energy is necessary as it literally is the energy of life and death both, but its use determines if it is positive/ negative in life. Mars energies have to be channelised, this is the crux of the Manglik energy.

First step is to know what sort of energy Mars indicates in your chart. How this Mars will be channelised will be as per the power of the entire horoscope. Remember Mars’ Manglik energies cannot be reduced, they can only be directed. What aspect of your life you choose to direct them into, is your choice. This choice will again depend on the potential of your birth chart as a whole. (ie what you chose at your birth moment)

Let’s find out what Mars stands for in your chart and what kind of results he is capable of giving. Should he even be called a ‘Manglik Mars’ or not? How intense will be his effect? In your chart check the following, analyse your Mars in depth and come to your own conclusions.

For the remaining ascendants, Mars placed in the 1st, 4th, 7th, 8th, 12th houses is called a Manglik. If this is counted from the ascendant sign then the effect will be on the entire personality/ environment. If this is counted from the birth Moon then this effect will be on the emotional/ internal levels. (Some people count the 2nd house also but in the current times, the traditional family life indicated by the 2nd house does not exist, the society/ family structure has changed.)

Now read on and see which of the following points are applicable to your Mars’s manglik energies. Add the keywords as applicable. This is a guideline post to help you gain more insight into your Mars’ energies.

Manglik and debilitated is a very typical combination. Mars is debilitated in Cancer (post here). The energy of his environment is completely against his fundamental nature. Such persons are jealous, irritable, cannot adjust, cannot settle down, change their minds, unstable jobs, will have affairs, can harm oneself and others, separation and unhappiness from spouse, health of spouse can be a cause for concern, children can give mental stress etc. His actions can cause harm to himself first then to others around him. The changeable, watery nature of the sign, Cancer and the speed of its lord, the Moon, cause fluctuations in aggression, vitality and emotional nature of the person. Physical health and longevity of the person must be checked from the individual chart especially if you get this chart for marriage matching.

Mars is exalted in Capricorn, he will give excellent results in most of the cases, irrespective of the Manglik tag. 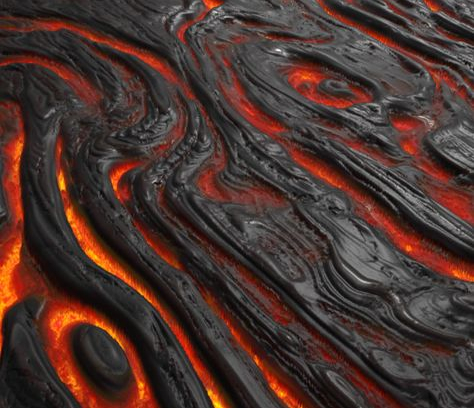 Mars and the other planets

If this Manglik Mars is aspected by benefics, this will help direct his aggressive behaviour but again, not reduce it. The sobering, gentle, auspicious influences will ensure that he uses his energy aggressively, but to do good for himself and the people around him. Especially if Jupiter aspects Mars with his extra 5th 9th aspects, it is even more helpful.

In case of mutual aspects with benefics, 7/7, the effect is a bit different as this Manglik Mars will interfere with the other planet’s energy also. This other planet is rather gentle compared to the aggressive Mars, so may not as effective in directing the manglik energy. Do check the power for both, Ashtakvarga, Shadbala etc to know who has more influence over the other in the birth chart.

Who does he aspect? This is a very important consideration which most astrologers miss out. Note which graha Mars aspects especially with his 4th and 8th aspects. In a mutual aspect or conjunction both planets influence each other. But when Manglik Mars influences other planets with his extra aspects he can cause them severe damage. Whatever aspects of life this other planet signifies will be linked to the Manglik aggression. Especially if this planet is connected to the family 4th or 7th houses, or if this a malefic, Saturn, Sun, Rahu or Ketu. If this is the case, the Manglik energies of the entire personality will be aggravated.

In conjunction, especially if Mars is in the 8th or 12th houses. In this case the other planet will also be in these houses of catastrophic changes/losses so its energies are not going to be really positive in the first place!

Manglik Mars aspected by additional malefics, will make him more malevolent and direct his energies in causing damage and pain to the self and to the others around him. So if this Mars is aspected by, or conjunct with Saturn, Sun, Rahu or Ketu then the temper etc will be even more explosive and damaging.

Combust Manglik Mars, means that he is conjunct the Sun, so close that all his energy as been absorbed by the Sun. The Sun is a natural malefic. Then Sun, Leo sign and the planets placed in Leo will also show the effects. It generally gives inauspicious results in personal life. But if this energy can be directed properly, then political, military etc successes are possible.

Mars is the Yogkarak for Cancer and Leo ascendants so will generally do good for them. Yogkarak planets are functional benefics, ie they own one Kendra and one Kona house in the chart. When malefic planets are Yogkarak, one thing has to be understood that the typical nature of the planet does not go away. It just gets directed in some way which helps the personality as a whole cope with life. ie just because Mars is Yogkarak, does not mean that his influence over the personality will stop being aggressive. It just means that this aggressiveness will be used to protect/help the individual in some significant way. 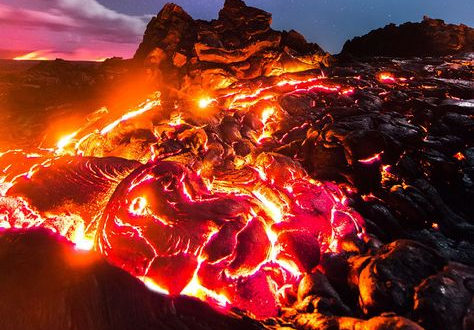 Mars retrograde is also a typical thing which can add to the rather intense energies of the Manglik dosha. Retrograde Mars will not allow you to express your aggression, confidence, innovation in a healthy manner. It will bubble inside till it reaches a breaking point where it will burst out with so much force that you won’t be able to use it productively, this triggers some sort of a melt-down, you might cry or rage uncontrollably. This will be a rare event, maybe once or twice a year but others might think you have an unpredictable temper. Retrograde planets weaken the outwardly directed power of the personality as a whole, turn it inwards.

Then if the manglik Mars is also a functional malefic for your ascendant sign, then obviously his energy will be directed to do more harm than good, aggravating the effects.

The houses he owns. Where do Aries and Scorpio lie in this chart and which planet is sitting here? These two signs carry the energy of this aggressive Mars, so planets placed in them show increased aggressiveness too. Again as above, if rulers of the ‘family’ houses or the classic malefics, Saturn, Sun, Rahu or Ketu, are located in these, then you are looking at a very aggressive overall personality, who can damage himself and the others around him. Most astrologers forget to check this part.

Any other significant patterns you notice in the chart. If there are any auspicious yog which can help the personality direct its Mars. Or if there are significant combinations indicating malefic patterns which make him more malevolent. More the patterns, more intense will be the effect, either way. If you are experienced enough, check his Nakshatra, Ashtakvarga, Navamsha, his strengths etc, for more information.

The one important thing is that Mars’s Manglik energies do not get cancelled. You have chosen these energies at birth, these are your choice of prarabdha karma, you have to go through them in some way or the other. You always have the choice of directing this energy in the best possible manner. How you direct them will depend on the power of the entire horoscope, the Dasha and the transits from time to time. 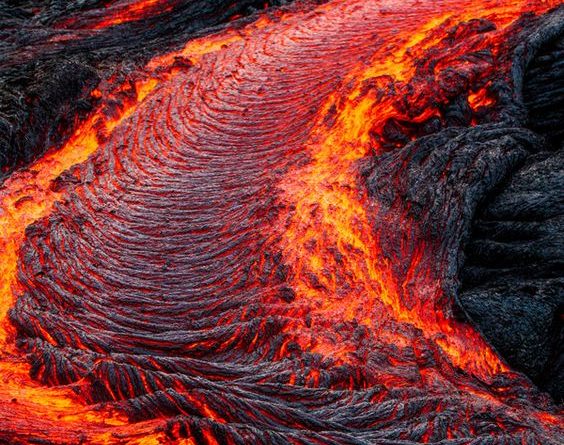 One thought on “Manglik, a guide to analysing Mars in depth”