One of my acquaintances, who is on her 50’s and is an astrologer and tarot teacher herself, recently fell severely ill and strangely became quite careless about taking her medication on time and taking care of herself. When asked why, she quite calmly replied that she knows that she will die in the next 5 years and her body is breaking down in preparation and what is the point of medication. Not depressed in any way but in calm acceptance of the reality.

I felt quite bad hearing this. Not for the impending death of course, but for the mindset. Astrology or divination does not mean fatalism. Yes, all have to die and bad things happen which can be seen from the charts but this sort of mindset for me was unbelievable.

Life for me, till the very last second, is an opportunity. An opportunity to do good, to set things right, to repay my debts and to progress on the spiritual path. Only while you have a body can you act. Of course in the pretatma/ spirit phase too, the jivatma/ soul is in motion and involved in several things, but this is more of enjoying the fruits of the actions you did when you were alive. You can perform action/ karma only when you are alive in a human body. The human life is immensely valuable, in several mantras and shastras too, its quite clearly mentioned that humans have advantages which even the devatas do not have. And who knows if at the last second something happens that gives me a tremendous spiritual jump? Life is Hope. And the deepest meaning of Hope for the spiritual seeker is this, “I will be free, I will see my true face, will know my true name and experience my own self fully!”.

And of course ignoring medication or remedies prescribed in time may or not change the broad events outlined in the chart. But they will definitely change the intensity of the event and also shorten the recovery time after. But you will be living a more comfortable and well adjusted life till then, being more happy and able to do your actions.

So does knowing astrology making you fatalistic? Calmly accepting the future as inevitable? No, and a big No.

There is this Sanskrit shloka, from a text on astrology, Phaladeepika, which says, फलानि ग्रहचारेण सूचयन्ति मनीषिणः । को वक्ता तारतम्यस्य तमेकं वेधसं विना ॥. It means, “the movement of grahas can only give indications of events to the ones who desire information. Who can speak with exactness on events except the one and only Creator?”

And then there is “free-will”. We humans do have a small but significant scope for free will. If we accept your future is set in stone, then free will does not exist. But we know free will exists. Sri Krishna has himself said to Arjun after telling him the entire Bhagwat Gita, 18 chapter, 63 verse, the last words so as to say, “iti te jñānam ākhyātaḿ guhyād guhya-taraḿ mayā vimṛśyaitad aśeṣeṇa yathecchasi tathā kuru”. It means “So I have explained to you the very secret knowledge. Deliberate on this completely, and then do what you wish to do”. Thus Yogeshwar Krishna himself tells his disciple and cousin Arjun to think over what has been told to him and do whatever he wants!

Thus do remember Free will does exist, destinies are not set in stone, your efforts are recognised and Use every minute of your life.

Astrology is not fatalistic. 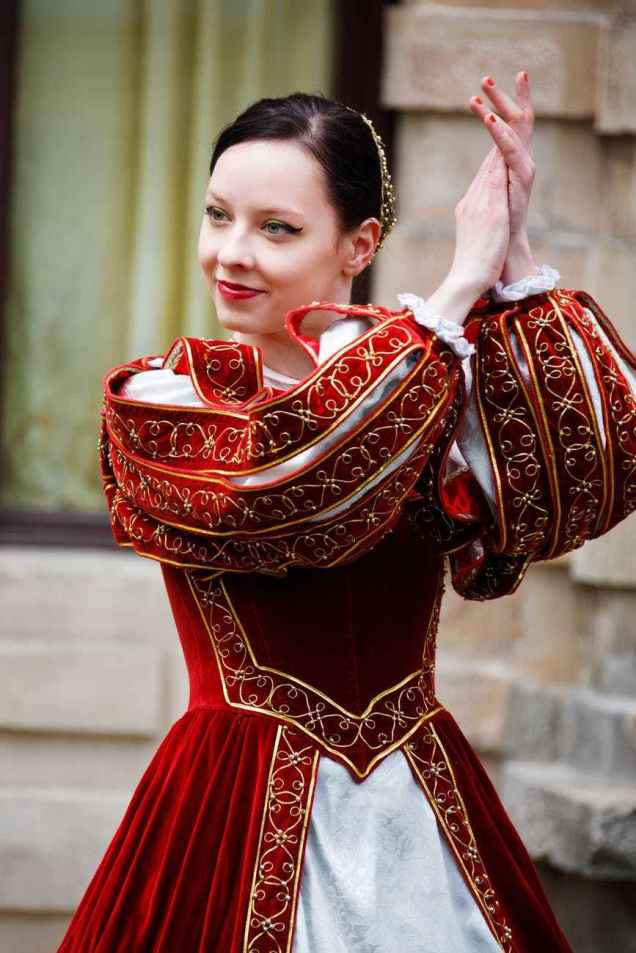 4 thoughts on “Fatalistic astrology? Not really”