I have written a lot about life, there was a question about death. I take this to mean the physical death, where we leave this physical body and move out. Death can be of two types now, one is where we move out into the spirit dimension/Pitrulok and the second type is where the soul realises itself to be the Ultimate and achieves Moksh. Here writing about the first sort of death which we all will generally experience.

The body is electromagnetic, there are chakras/energy vertices and nadi/channels carrying pran/vital energy. As long as pran moves inside this system the body remains animated and alive. Once the time allotted is over, the pran along with the Jivatma/individual soul with its karmic baggage, blasts through any one of these nadis and exits. Thus the body dies. You do not die, you are the Jivatma/ individual soul. A quick go through on what happens when the body dies. 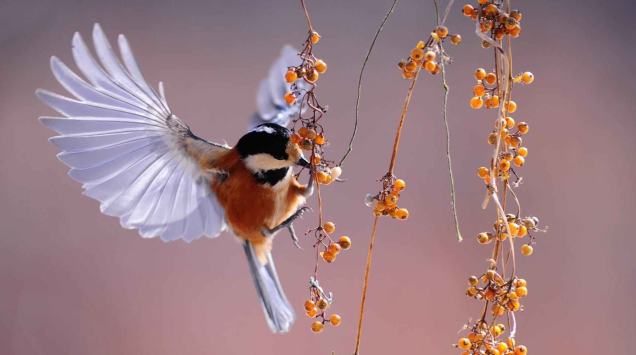 For a brief period before the body dies, there is restlessness and agony. This duration varies. The first reason will be the diseases etc due to which you have decided to leave the ailing body, this can go on for days or even months depending on the disease you chose for yourself at the moment of your birth. Then the main reason for this agony is, you are withdrawing pran from the nadi structure of the body. You are systematically destroying the body, and its pain does not really affect you now. You want the pran boost which will propel you faster and higher so you withdraw pran to your third eye/Kuthastha point and the body organs fail. The residual bio-energy of those organs can cause temporary spasms or pain. The pran will be now allocated only to that nadi from where you have decided to exit. This happens in a matter of seconds.

This is followed by a period of ‘senselessness’. During this brief period, the soul i.e. you leave the inert body. This is a very very brief period where you take with you everything from your current life. Everything you have done, felt, experienced, touched, mentally, physically, emotionally, in every way, all the experiences of this life, you take them, this is the karmic baggage. These are the impressions/Sanskar on your Jivatma.

You reside in this five layered body called Panchakosh/ five-enclosures, the lowest energy is Anna-mai-kosh, Pran-mai-kosh, Mano-mai-kosh, Vidnyan-mai-kosh and Anand-mai-kosh the highest energy layer. You leave behind the Anna-mai-kosh, the visible body, and take the other 4 layers, your karmic baggage, along.

When you take on the body, i.e while you are moving within the astral body of your mother and your body is being made within her womb, you are aware of the sum total of your karma. Your higher self is aware and you plan for what all you will do when you are born to reduce your karmic baggage (the 4 higher energy layers). But the moment of birth is the moment of binding. Your higher self goes into a shock briefly at the moment you are born, and in this moment the bindings/sanskar of the birth moment tie it. Now the lowest energy layer is bound to your soul and it dominates the other four. You reduce this domination when you perform your regular spiritual practice.

Now back to the moment of exit. If the soul has not managed to complete what it had planned, then at the moment of death it regrets, regrets terribly. And in the pain of this regret, it exits through a lower energy exit near the lower parts of the body. In case it has managed to complete something good on the spiritual path then it can move out through the upper part of the body. When soul has completely achieved its agenda of karmic rebalance it can move out through the sushumna-bramarandhra thus achieve Moksh.

If you are able to see auras, you will notice that a before a person is to die, 6 months in advance the aura goes ‘thinner’, more ‘wispy’, even if the death is going to be by an accident. If the person who is to die, is spiritually oriented he will gradually withdraw himself emotionally from his loved ones during this period. A few days before death the aura goes white and a few hours before it will turn translucent. If you pay attention you will see the Jivatma/individual soul come out of the body looking like a whitish orb. This orb remains spherical for sometime, presumably the soul is in shock at entering the astral like this. But within an hour you will see the orb now looks like the dead person. The soul has come out of its ‘coma’ and takes on the impression of the body it inhabited. This soul is weightless and whizzes around the house. It tries to talk to its family. If you can see it, best not let on that you can see, else it will continuously and pointlessly keep on chattering to you. Even if you ignore it later, it will keep talking in the background. It remains disoriented and trying to adjust to its new body but after sometime it actually enjoys itself. The new astral body is weightless, ageless and painless. It retains the image of its discarded body for some time but soon it balloons up and distorts and the image fades. Then it looks like a spherical ball about 4-5ft across, flying about the place. After all the cremation rites (anteyshti/cremation and dissolving the asti/ashes in flowing water) are done and over with, this soul leaves the house. It is important that the body be offered to fire as it completely cuts off the attachment of the soul to its discarded shell. 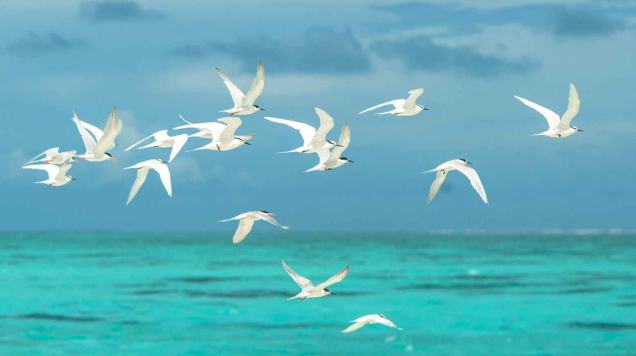 (If you want to catch a spirit, the best place would be a burial cemetery where bodies are buried. Not that I want you to try this, they are quite frustrated and angry. But it is a fact that as long as the physical body exists, the soul remains attracted to it.)

Then we call the soul at the 13th day ritual for powering it with mantra and energy offerings/Tarpan. These are essential as the soul will now rest and recoup itself. It has laboured hard for so many years (lived in the body), and cannot rest immediately, so at the 13th day it is given the energy, so that it can relax and sleep. People who die a natural death, aged persons, spiritually inclined persons accept their new body more easily. But people who have died young, in accidents, suicide and the worst, a pregnant woman who has died, have unfulfilled desires and suffer for longer periods before they can ‘sleep’.

Generally a soul ‘sleeps’, recovers then takes stock of its karma and actions. Then it starts preparing for its next life and searches for an appropriate situation where it can take a new birth. This can take a few years depending on the soul. Time is relative. When the soul is in Pitrulok/astral dimension it can and does communicate with its ‘soul group’, the souls who are travelling together and interchangeably interact as as mother, father, husband, wife, child, friends etc. But for the highly spiritual souls this interaction will be minimal, as they are more aware and their soul group with whom they have karmic relationships is very small. These higher spiritual souls can also work, they work as deities, demi-gods etc in other dimensions.

When your loved ones leave the body it is advisable to stop mourning and even thinking about them. The Jivatma is not your dear mother who left, your ‘mother’ stopped existing the instant the soul left the body. The soul is much much more that the limited mother you knew. It now remembers everything about itself, its karma from the instant of its creation. It is not your ‘mother’. So stop thinking about her, you will obviously offer the yearly mantra/energy offerings as per the tarpan/rituals, but that is it. Best would be to avoid keeping photographs or other things which affect you emotionally, donate the stuff to the needy if you can afford to. Stop thinking about those who have left. Emotions will disturb them and give them a route to access you, and you really do not want this to happen. (I have had so many examples of departed ones creating problems, that it is best to keep away.) However much you may grieve, try to understand that if your mother left behind her body (the most beloved possession), then she has left everything. Do not call her again now. That part of your life is over, there are so many new things calling out to you now, look forward at them and move on. 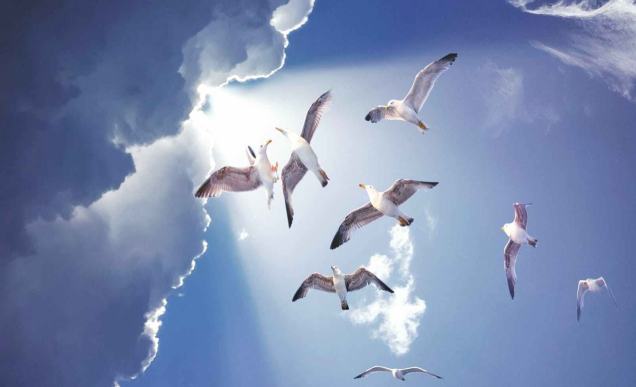