Planetary war is a peculiar astronomical condition where several planets are together in one sign at once. In terms of speed, the Moon is the fastest graha, next is Mercury, Venus, Sun, Mars, Jupiter, Rahu/Ketu and then Saturn which is the slowest. And then the fast-moving ones catch up to the slower planets and the distance between the two becomes less than one degree, this is Graha Yuddha. This peculiar conjunction affects the powers of the planet who has the lesser degrees, it is considered to have lost the war! The Sun, Moon, Rahu and Ketu do not involve themselves in such fights. Only the five, Mercury, Mars, Venus, Jupiter and Saturn are involved in Graha Yuddha.

The logic behind this is quite simple. A planet is considered to give more results, the deeper he advances into a sign. e.g. A Jupiter which is placed at 4 deg in Leo and a Mercury placed at 5 deg Leo. In this case, Mercury is more capable of giving results related to Leo than Jupiter based on their degree placement in the sign. And in terms of war, Mercury is the the victor. 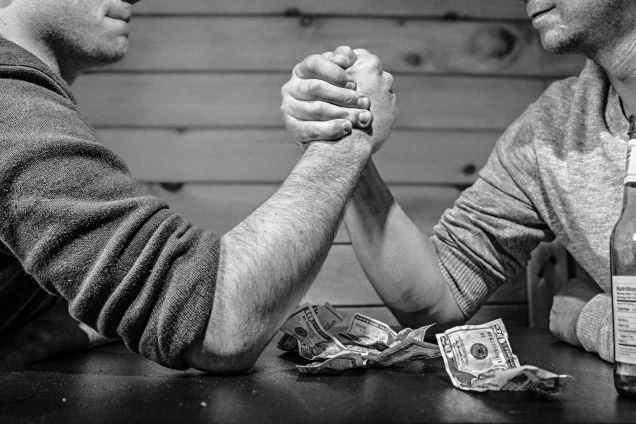 This ‘planetary war’ concept is not very important in analysing birth horoscopes but is applicable in Prasna, in analysing the effects of transiting planets and in mundane astrology. There are four types of planetary war,

In the present time, in June/July, a planetary war will occur in Gemini and then in Cancer as Mars, Mercury and Venus are going to move together, in forward and also retrograde motions. During this period they will also be with Rahu while in Gemini. They will also accompany the Sun and occasionally go combust. The present times are highly confused with retrograde Saturn and Ketu in Sagittarius and a retrograde Jupiter in Scorpio.

This confusion in the Gemini – Sagittarius axis will create war like situations in the world, with religion – fueled aggression. When it hits the Cancer – Capricorn axis it will cause problems for homeland security and social issues which will affect large sections of the society.

In analysing transits, also remember that the planet which has advanced more into the sign dominates, so in June you have Mars in Gemini leading the Sun, Mercury and Rahu. Two fiery planets, Sun, Mars and one airy, Rahu with the impressionable adolescent Mercury. As Mars dominates all these, summers have been intense, forests have been on fire, people have been very passionate about causes (Indian elections!), rains are late, people will have been suffering heat-related health issues etc. The situation will marginally improve as Mercury overtakes Mars and till he exits Gemini. And this is all happening with Rahu, the agent of desire, in Gemini aspected by the agent of constriction, i.e Saturn from Sagittarius.

People with ascendants or birth moon sign, Gemini, Sagittarius and to some extent Virgo are badly affected, ‘heat’ in all its possible forms will be after them. Aries and Scorpio are better off as Mars is the winner of the Graha yuddha. Taurus should take care especially, of the health and avoid accidents while driving, might be required to live away from home for some time. Cancer is not in a very favourable position either. Pisces will feel the heat and body/mind fatigue. For the rest of the signs it is average.

To get more personal, look into your birth-chart and check out what the Gemini-Sagittarius means to you, which houses it falls in. Expect problems from this axis and its keywords.

The present times till September 2019, when Saturn will turn forward again, are very happening, with events moving very fast. Do keep notes and keep track of what is happening, it is going to be quite educational. But in your personal lives try to keep calm and work through situations as they present themselves. It is the ideal time to study the effects of transits, retrogrades, planetary war, combustion etc as so many planets are involved. 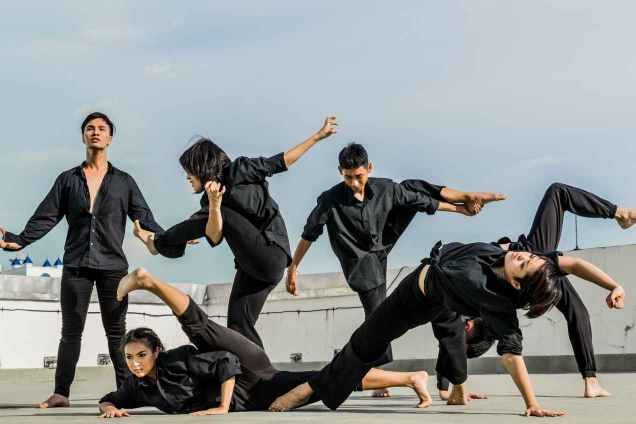