Nakshatras/Lunar mansions are the basis of Vedic Jyotish, but we too have become too lazy and use the approximate system of rashi/signs, but if you want to really perfect your predictions, you have to know your Nakshatra. Start with the very basics then build up.

The 27 Nakshatra are owned by the 9 planets in a sequence starting with Ketu and ending with Mercury. So there are 3 sets of such 9 nakshatra as per their planetary owners. At every junction of this set, ‘Gandant’ operates. This is a very basic post to pique your interest.

This arc 3 min 20 sec can be approximated as 1/4th of the Nakshatra or one Pada of the Nakshatra if seen very broadly. The Gandant operates at the boundary of watery and fiery signs. i.e Pisces – Aries, Cancer – Leo and Scorpio – Sagittarius. If the birth moon or even the ascendant degree falls within this Gandant zone, there are a few typically peculiar situations in life. Let’s analyse the how and why.

Ketu is dissociation, apathy, disinterest, separation, amputation, unwanted, not-needed etc. But he is the moksh-karak, inclines to the spiritual and is fiery in nature.

Mercury is the analytical working intelligence, skills, superficialities, quickness, duality, impressionable nature etc. He is an enemy of the Moon.

Ascendant i.e. the rising sign represents your personality, the physical body and the overall environment and status in the society.

The Ketu owed Nakshatra Gandant operates in the start of the fiery signs Aries, Leo and Sagittarius.

If the birth moon is in the Ketu owned Nakshatra Gandant, this child has been born in the first phases of the Ketu mahadasha, most likely the first sub-period owned by Ketu himself. This is a very uncomfortable position to be in, double dose of ‘Ketu the headless’ and he has been born into it. The closer to the start of the nakshatra, the more severe the effect. Ketu is fiery by nature creates a strange dissociated environment for the comfort-seeking moon. Then these fiery signs make the Moon rather uncomfortable.

If the rising ascendant degree is in the Ketu owned Nakshatra Gandant, it will give pronounced effects on the physical/manifested body more that the astral/emotional self. It can result in Ketu type of medical problems including surgeries, physical handicaps, etc depending on severity.

Now when the birth moon is in the Mercury owned Nakshatra Gandant, these will be the last parts of the watery signs Pisces, Cancer and Scorpio.

Mercury considers the Moon as an enemy and this planetary conflict impacts the mind-set of the person throughout his life. Moon is drowned in Pisces, dual natured, uncertain, confused and is great in the astral. Then Cancer is his own sign so double strength Moon energy. And in Scorpio he is debilitated drilling into the watery depths of his mind with catastrophic force. Then the gandant,

If the rising ascendant sign is in the Mercury owned Nakshatra Gandant, the effects will be seen more on the physical body rather than the mind and the emotions. In such cases, there is a chance of misdiagnosis or incomplete information and Mercury type of medical problems in the early childhood. 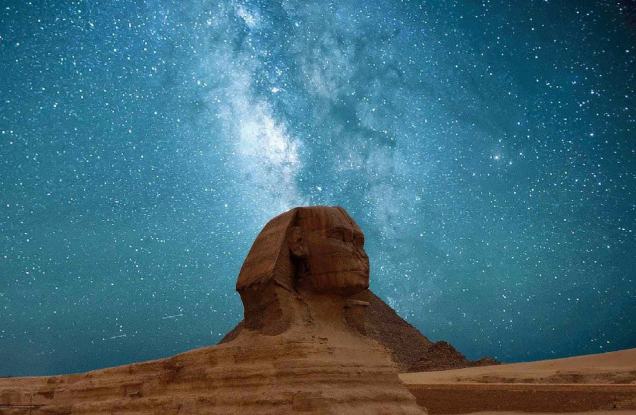 Some astrologers apply the Gandant concept to all planets, depending on the question being asked. However generally it is used for the birth Moon and the ascendant degree. It is more severe for the birth Moon because it denies the love, protection, nurturing, comfort of a mother. (If the parents deny maternal/paternal love it causes a life time of trauma.)

Ascendant degree gandant creates hidden weaknesses in the body because the birth is at the junction of the watery-fiery signs. These weaknesses may not be visible generally but may suddenly erupt during the transits and dasha periods of the ascendant lord.

If you get a baby’s or young child’s horoscope with these issues, there is a set of pujas to be done to fortify the health, this should be done as early in life as possible. Do analyse the birth chart for longevity in these cases to rule out the possibility of physical death during Mercury’s or Ketu’s Mahadashas. You can also counsel the parents to pay more attention to their child if it is possible. Ensuring that the child gets emotional and physical support, though he may not respond to such loving overtures, will support him deeply in his Ketu period.

Now if you get such charts of adult clients for analysis, it is possible that they may be quite high achieving individuals. But they will have deep seated issues caused by the strange Ketu dominated childhood. These persons will have faced typical issues when they were babies/infants. They might not be consciously aware of the issues but their internal self does. If you feel that the impact is not too severe you can do a simple guided mediation to accelerate the healing process. But if the impact is too severe as seen from the chart, it is best let the client recover himself slowly and gradually through his own spiritual practice. However these charts are quite rare, maybe one out of a 100 will have a significantly Gandant moon or ascendant degree.

Moon gandant however can be quite strangely spiritual, interested in the occult and very aware of the other dimensions, interacting with the other energies quite easily. These persons have been born with a built-in bais against the manifested, right from their birth. They expect detachment from the manifested, and if other planetary placements support, can achieve Moksh. 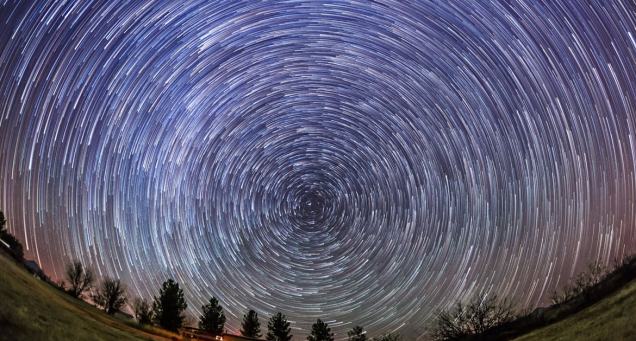 8 thoughts on “Gandant the gap of the zodiac”