A 13deg 20sec division of the zodiac is called a Lunar Mansion or a Nakshatra. As per the stories, Daksha Prajapati had 27 daughters/Nakshatra whom he married off to Chandra/Moon. The Moon takes about 1 day to cross one Nakshatra.

The Nakshatras are extremely important markers in astrology and some of the ways they are used are as follows. 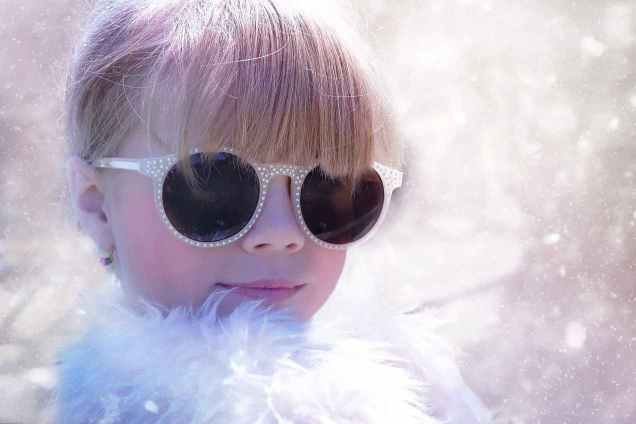 How do you find out your ascendant’s and Moon’s Nakshatras? In any Vedic/Indian horoscope it will be clearly marked out and modern software also clearly mention them. So do check these out.

In Vedic astrology, a complete reading of the chart will consider the birth Moon’s nakshatra. We consider the Moon to be paramount as he controls the mind, emotions and perceptions. Whatever happens to us is perceived and experienced through the Moon, the emotional filter of life. The Moon works through the 27 Nakshatra ‘filters’, these are not rational or logical, but intuitive, psychological and subtle. These are the linkages of your past lives and the framework of your present life. The life choices that you make in this life are linked to your birth Moon Nakshatra and to some extent to your birth Ascendant Nakshatra. If you live a more materialistic life with no spiritual back-up, you will not be aware of these signals. You might feel a general guidance but you will not be able to actively interact with your Nakshatra energies. Thus for an average human the Nakshatras will fix the your fate. But if you tend to be spiritually inclined and have a sense of the grander purpose of your life, you can actively use the energies of your Nakshatras, their lords and devatas.

If you observe yourself carefully you can reduce all your life’s activities to one or two action words. These action words are a reflection of your Nakshatra energies. The Moon rules the enormity of the astral, the sub-conscious, so it makes sense to divide his humongous domain into the 27 sub-domains of the Nakshatras. I have tried to reduce the natures of these 27 into small keywords which will be useful. These describe the innermost tendencies and desires. Often your client will not even be aware of them but they will rule his life and influence his every action.

There is one more Nakshatra, ‘Abhijit’, this is a masculine nakshatra, ruled by Brahma the Creator himself and reflects the creative principle of Divinity. This is not used for general astrological analysis but in special calculations e.g. in drawing the ashtapadmadala chakra. When it is used, it is inserted at serial number 22, with each the following nakshatra shifting one serial number ahead to give a total of 28 nakshatras.

For example Chitra, the shining jewel of the zodiac, owned by Mars. Such a person will internally want to compete with and outshine others. His devata is Vishwakarma/Tvashtra, the celestial architect, he will want to build, create works of beauty, it may be expressed as a book, or a building or the systematic arrangement of his room. But the beauty will have a purpose, power and danger too. He will be continually rearranging his mental and emotional processes till he is satisfied by its beauty and power. He is wedded to his work. This nakshatra is most likely to remain unmarried or if married not too involved with his spouse (preferring a silent submissive spouse in fact!). He finds his fulfilment when he creates beauty coupled with power.

Another example Uttara Bhadrapada: Ruled by the serpent of the deep unconscious, Ahirbudhnya Ouroboros. The Saturn has an agenda of structured work in the astral realms. The native knows a lot, but in the astral, of the astral. He consumes his manifested vitality and lives it out in the sub-conscious states. These individuals seem hazy, spaced out, but in the astral they are kings. They have the capacity to do anything in the astral. Beware of making enemies of these seemingly ‘drugged’ individuals, they wont even know what they can do to retaliate in return. One client had after the death of his enemy, tracked his soul on his way to the Pitrulok and trapped him in a bubble, so that he could never reach there, nor take another birth, presumably still trapped there. (Guided meditaion sometimes gives such stranger than fiction pasts!)

It is beyond my scope to write in detail on each individual nakshatra in this limited blog post, however will try to in my future posts. Just this tiny post to remind that Nakshatras are very important and in Vedic system you have to consider 2 nakshatras, the birth moon’s nakshatra and the rising ascendant nakshatra, else your analysis is incomplete. 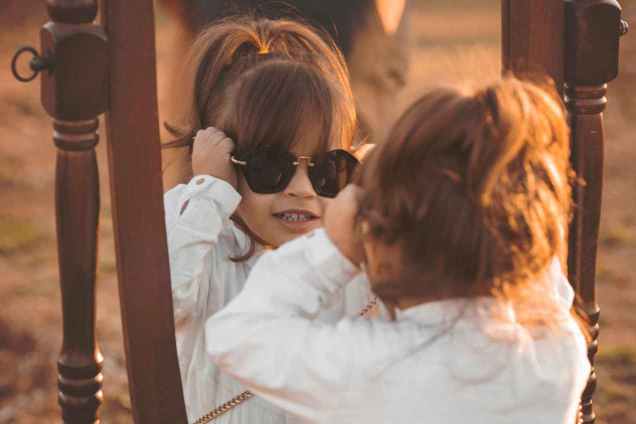 One thought on “The 27 Lunar Mansions, Nakshatra”