Our bodies are electromagnetic and this is proved beyond doubt by kirlean photography. Our electric field is powered by the 7 energy vertices located inside the chitrini nadi, inside the vajrini nadi inside the shushumna nadi, located along our spine. The vital energy/praan flows along channels called naadis in Sanskrit. There are minor chakras located in the palms and the soles of the feet which we can sense sometimes as a whirring feeling.

So this layer of electricity which projects beyond the boundaries of the physical body is called the aura. The aura is composed of energies derived from the 7 separate energy vortexes/chakra which spin at different energies. Thus the composite of these 7 can have all colors varying from white/gold to brown/black depending on which chakra is the dominant. A sage will have white-gold aura while a criminal will have a muddy aura.

And as with electrical charges, repulsion/attraction takes place among auras of individuals. People whose auras are compatible like being physically close to each other and people with repelling auras prefer keeping a social distance between them. In very crowded buses/trains where everyone sort of sticks to each other, it can be hell for someone of very clean aura energy. The lower level auras subconsciously request the higher level person to help them and he does it by depleting his own energy reserves. Dead bodies have no aura thus we feel uncomfortable as there is no interaction on the aura levels.

So what is this got to do with babies? Babies can see auras clearly. In fact babies eyes are unfocussed and they tend to focus/unfocus around you rather than at you, this is because they are observing the auras. They can see ‘colors’ of your voice, your thoughts! Babies are highly vulnerable and auras never lie so it is safer for them to interact with others using auras as a guide. And in my personal opinion, babies are still on the border of the supernatural and mundane life. Especially babies who are still exclusively on their mother’s milk have no ego. Their sense of “me” has not developed, they are still unformed in a way and have access to other subtler sources of information. So in India, very young babies are not taken out of the house, to strange houses/ places, to protect them. 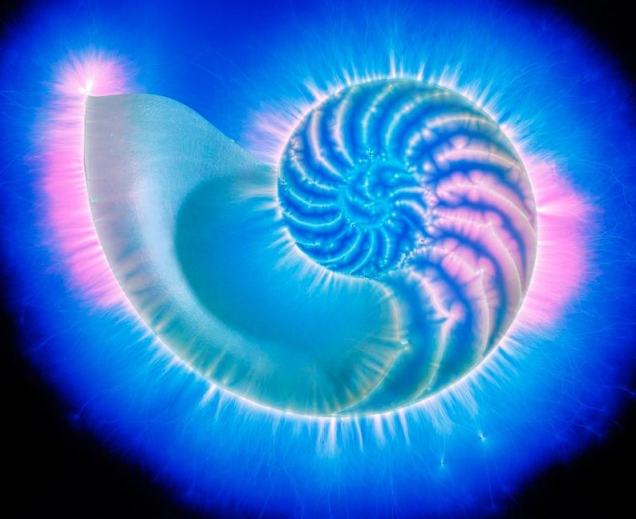 Learn to see auras (step-wise post here). Just remember you could see auras as a child and then gradually forgot to see. Seeing auras is very easy like re-learning to ride a cycle. If you want to see auras with your open eyes, remember that you will have to pay attention to your peripheral vision, let your eyes unfocus. With open eyes the aura is seen densest at the shoulder/neck area and your conscious mind is working for you. If you want to “see” auras with your eyes closed it is even more easier. You close your eyes and ‘think’ of the person, a color or a name of a color may flash in your mind. Here you have made your subconscious mind to work for you. On bare skin, interactions of auras is felt as a warm or cold sensation, your hair stands on end if a negative energy is near you! Sometimes you ‘smell’ auras, your nose tells you that some person is smelling ‘good’ or ‘bad’. Sometimes you get a ‘taste’ for no reason, ‘metallic tastes’ indicate negative energy auras.

Back to the aura and babies, small children, till they are sent to school and till they ruin their extra-vision by focussing on mobile and TV screens, can see auras. In schools, the children are forced to focus their eyes and look only at what is in their direct vision. So they gradually forget seeing out of their peripheral vision. Also small children are not aware that they are doing something different, it is routine for them, so they never mention and we adults never ask. If you want to really check if this is true, ask a 2-3 year old child (who doesn’t watch too much TV/mobile screens) “what color am I?” and be prepared to hear a really fantastic answer, from blue to pink to yellow to red! But if you do make a child conscious about this ability, please remember that now you have a responsibility too. Because small children can see everything that has an aura, which includes spirits/pretatmas and other undesirables. Generally these spirits do not bother with humans, but if they realise that some human is aware of their presence and can see them then you have had it. They will not leave you, and this is how children get their childhood “imaginary friends”. There is nothing imaginary about them and they are certainly not friends.A incident, last year.

One of my client’s mother died, he went with his family including a 4yr old son to his native place, completed the anteyshti/cremation by fire, and 13th day tarpan/funeral rituals and came back. All routine. But then his house suddenly became “heavier”, random thuds and wind inside the house got him all concerned. On the astral levels, the house was full of black energy, shapes flying around. The 4yr old was talking to someone while alone in a room. When asked h e told us that he was talking to “chhota bhim” (cartoon character) and that it was a secret. The entire story was this,

At the 13th day tarpan/funeral rites, the pandit calls all the departed spirits from the family for taking their share of the pinda/funeral offerings. This incompetent pandit did call them but could not send them back. So they were lingering around. This 4yr old could see them and he recognised his dead grandmother and they talked. Then the others joined and even more randomly roaming spirits realised here was someone who could interact. So they all became ‘friends’ and asked permission to go with him. As they then looked like cartoon characters (pretatmas/spirits can change shapes to suit/soothe the victim) he said ok. And they all came to his house in the city. The deceased grandmother was trying to alert the child’s mother, by coming in her dreams. This incident was quite a shock and then it was a long clean up process because every single spirit had to be sent away, the black energies cleaned up, guards set up etc. And to counsel an innocent 4yr old about talking to “strangers” and inviting them home.

A note of caution again, if you choose to work with energy remember that all energies are not clean and safe, there are evil and very strange things going on too. But working with energies is also very liberating and you can help your own self better. Its just like learning to drive a bike, you wont get on without your helmet would you? So here your spiritual practice and your tools from reiki, black threads, mantra, salt, lemons to amulets are your helmets. Suit up and practice something new. Well, not so new as you could do it when you were a child, it is just that you have forgotten. All of us, as babies and young children, could see the astral dimension with our eyes. So do try to re-learn seeing auras again. 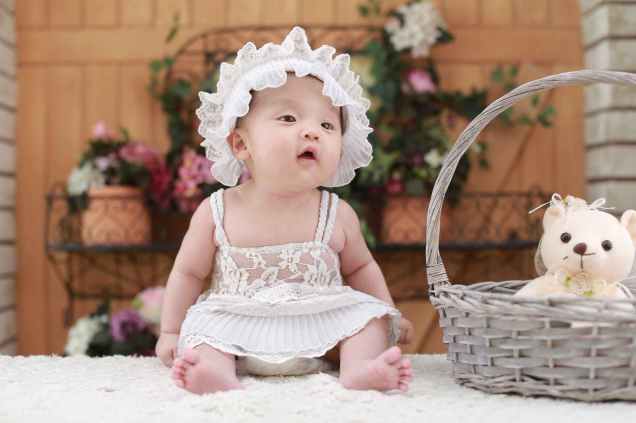