Objects of power have always been around from Alladin’s magic lamp with a genie to Harry potter’s wand with a phoenix feather. Black magic practitioners use mirrors in which hapless pretatmas are trapped. And the really mean ones actively contract with higher level negative entities who can be linked by gold/gems/bones and other stuff. And if you know how, even tattoos can be charged with mantras and using special inks inked on your body to make your body an object of power.

Our Indian sages preferred using water charged with mantras for doing”magic” and you can use Vibhuti to make your personal object of power for protection. In my past posts, I have described how to perform a homam (sacred fire ritual) as a astrological planetary remedy. The homam yields highly charged Vibhuti/ash which can be stuffed inside an amulet and worn as a protective jewellery.

You can buy such amulets in your local Indian jewellery shop. When you bring it home, wash it in clean water and keep it beside you as you do your homam. You will set up the amulet after you have done the homam, do not speak anything else as after you finish your recitation, sit in a contemplative pose and after the ash has cooled sufficiently, stuff sufficient quantity of the vibhuti/ash inside a silver amulet (pictures above). Use a bit of melted wax to seal the amulet watertight. You can wear such an amulet around your neck in a pretty chain or around your bicep. This was your basic planetary remedy Vibhuti talisman.

An added extra would be if you can lay your hands on birchwood bark (bhojpatra), twigs of the pomogranate tree, saffron(kesar) and a small silver plate. These things are generally available in puja material stores in India. 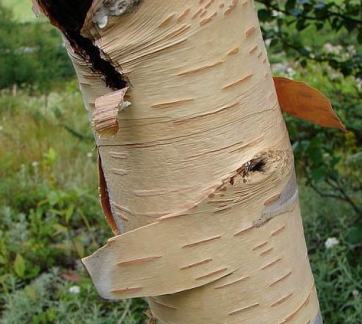 Before the homam, sharpen the end of the twig, dissolve the kesar strands in a drop of water and cut out a tiny piece of the bhojpatra which can be rolled and fit into your amulet. Keep these ready in front of you while you perform the homam. Then when you finish reciting all the mantras, dip the twig point in kesar and using it as an ink write just the mantra which you have chanted 108 times in Sanskrit script on the bhojpatra carefully. Just one change would be to replace the “swaha” at the end with “namah”.

When you finish writing, blow thrice on the bhojpatra and fold it without tearing and stuff it inside the amulet. Fill the remaining space in the amulet with the Vibhuti and seal the amulet shut. See, its so easy, you just made for yourself your own personal talisman and as you have made it for yourself it will be much more effective that what an professional astrologer would have made. When you wear it you will always be carrying around, and being recharged by the energies that you have invoked during the homam.

If you want to use more powerful mantras for protection in your amulet, This is what you do. Follow the homam preparatory phase as per my earlier post on how to perform a homam (sacred fire ritual) Then for the second phase use a the Chamunda mantra. This is how to invoke it.

Make the amulet with the vibhuti and the bhojpatra (write “ॐ ऐं ह्रीं क्लीं चामुण्डायै विच्चे” on the bhojpatra) as above and you have made yourself a very very powerful amulet which you can use for ever if you seal it tightly and properly.

Amulets generally do not exhaust their store of energy, but in case you are faced with severe negativity the amulet may get exhausted and break open on its own. In such a case discard the entire thing in running water/stream/sea or if that is not possible bury it in some isolated place.

If you have learnt how to see auras, the aura of the amulets you have just made will be white-gold and when you wear it, this white-gold mixes with your body’s overall aura increasing its overall positivity and adding protection. It is really beautiful like watercolours merging. In fact everyone should really learn to see auras, it is quite useful. 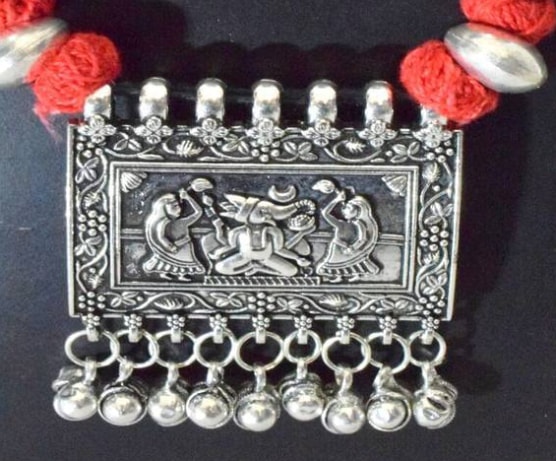