This is a simple to understand concept. A planet if placed in a specific section of the zodiac, he can give exceptional results.

The logic behind these degree ranges is something called “avastha’, meaning status, condition or situation. These avashtas are used to gain more depth into the reading. There are several categories of avastha. Jyotish is very deep and thorough. These states are calculated using the degrees of the planet, the nakshatras they are in the navamsha, etc things, but now you can just read it from your software. These avasthas are not very commonly used as interpreting them requires time and a fine understanding of human psychology. You can try analysing your own birth planets if you feel like it. The interaction of the mind, emotions and soul energy is linked to the material here. There are several types of avasthas, this is just for your information.

Classification One – There are 3 levels of Avastha/ states described. These indicate the levels of self-awareness that the planet possesses. Every planet is capable of giving results, but only if it is aware of its ability to give these results. This first level of classification indicates just this.

Classification Two – These are 5 levels of Awasthas /states. Represented as the age of planet, the five states are and the power of the planet to give visible results is,

Classification Three – The 6 levels of Awasthas /states which represent the feeling of self-esteem, self-worth, sense of accomplishment of the planet, in a way the mood of the planet. The six states represent worldly benefit and losses, health and happiness.

Planets in lajjita, kshudita, kshobhita and trashita create miseries and lead to disruption of the house they are in. Lajjita being the best of these four states will give something and will not be totally destructive. The house occupied by these planets is more affected than if the house lord is in one of the four states. For example the lord of 3rd house in kshobhita state in the 7th house will represent worse effects for the 7th house and not the 3rd.

Classification Four – 9 levels of Awasthas /States. Represent the emotional state of spirit, these take into consideration its position within house. The visible effects of a planet are expressed fully in the first three states, medium in the next two and little or nothing in the remaining four.

Classification Five – activities that the planet is supposed to be interested in.

Now about the Mool-trikon. A planet reaches his ‘garvit’ ‘proud’ status when he is within the mool-trikon degree range. The other types of status in this avastha- system are,

When the planet is in his Mool-trikon range, he is able to give excellent results. This planet is extremely comfortable as the energy of this degree range matches his nature perfectly. If there are no malefic influences on this planet here the results will be better. You can consider these to be somewhat like exalted planets. If you observe the chart, all the planets except Moon have their mool-trikon ranges in one of the signs they own. Moon is a bit different as he has his Mool-trikon range in Taurus, his sign of exaltation and not in Cancer, his own sign.

Mool-trikon means the base of the triangle or the triangle which makes up the foundation. If a planet is in Mool-trikon his positive benefits will also spread to the houses placed 5/9 from it. This house with the planet will act as the anchor to that 1/5/9 trikon axis to which it belongs. (Remember the Dharma, Artha, Kama, Moksh trikon concept?). Eg Moon has his Mool-trikon in Taurus, so such a Moon will positively influence Virgo and Capricorn signs and the related houses of the chart. If you have such charts in your study samples do this analysis for yourself and see how the trikon axis as a whole benefits from planets placed in their mool-trikon ranges.

If you have a planet in his mool-trikon range in your chart, you will see positive effects during his dasha periods, depending on what he signifies in your chart, eg new house, property, job, promotions, birth of child etc are some of the comforts possible. There is confidence in your dealings with the matters of this planet and you feel due pride in your accomplishments here. ie This planet gives favourable results on both the material and emotional levels. But before predicting results do check the power of the entire horoscope to support and especially the power of the Ascendant lord and the Moon. (If in the spiritual context, then the Sun too.)

Rahu and Ketu have no specific mool-trikon degrees as mentioned in any of the reference classical texts. 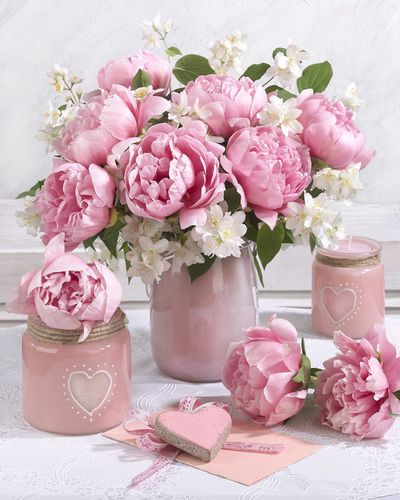