Marak/Marakesh is an important concept in Jyotish. Marak is the planet/s which decides the timing of exit from the physical body, death. The situation of death is defined by the 8th house and the conditions active at the moment of death are seen from the power of the Moksh trikon, but timing is from the Marak. The planetary lord of the 2nd house and the 7th house of the ascendant is the Marak planet for the chart.

The 8th house and the bhavat bhavam of the 8th i.e. the 3rd house are called the Ayush sthana, houses of longevity. The twelfth house counted from these two houses are thus the 7th and the 2nd houses, these are the Marak/death determining houses.

Then there are natural marak planets i.e. Saturn, Mars, Ketu and Rahu. These three can on their own cause physical death without much assistance from other planets but its quite rare. They need to be connected in some way to the 2nd or 7th houses or their lords. Physical death is an extremely significant phenomenon, it is not determined by a single placement but by a synergy of the entire chart’s energies as a whole. The Mahadasha or antardasha ruled by the Marak, or a particularly important transit of the Marak planets can serve as the final break point.

So why the rulers of 2nd and 7th houses? These are auspicious houses, so why should they be used to judge the time of death. Death is not considered auspicious, or is it?

House 2 – You all know quite a bit of astrological stuff by now, so what all does the 2nd house stand for? Think a bit and read on.

House 7 – After reading this about the 2nd house, I am sure you can work out why 7th house ruler can also indicate the time to exit the physical body. 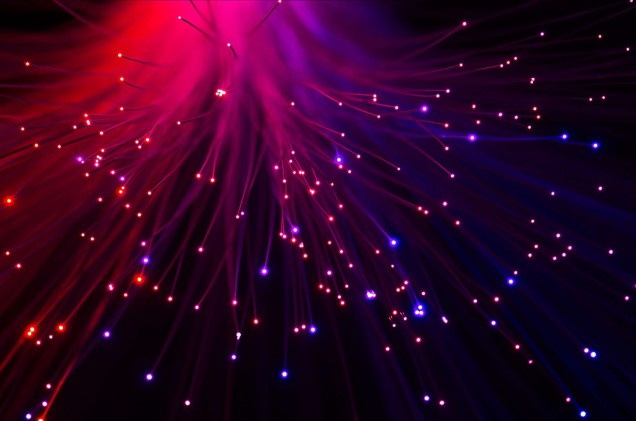 If in the horoscope the Moon sign is more powerful than the Ascendant sign then check out the 2nd and 7th house lords counted from this Moon sign, they can also act as Maraks.

Then there are those periods in life where life becomes unbearable. There are catastrophic changes and traumas which makes one want to end it all. But these are not periods where death will occur. These hard times are related to the following planets, their Vimshottari Mahadasha /antardasha or significant transits. The power of the planet to give positive or negative results should always be examined before arriving at a conclusion. And then as always look for patterns not single placements.

The length of a life is not important the intensity is. Mars rules intensity and Saturn rules endurance. Mars is always willing to change, transform and he has the capacity to generate enough resources to facilitate his fast and furious movements. Saturn is slow, he moves slowly generating his resources and the processes which he rules over linger on. Mars, the ruler of life and death is also the natural partner of Venus, the ‘natural’ ruler of 2nd and 7th, the ‘natural’ marakesh. And Venus is Saturn’s best friend too.

If the chart shows the influence of Mars over this process of physical death, it will be very fast. If Saturn has links to physical death then it will be slow and often via a lingering illness. If you have Mars and Saturn both involved with your 8th house then be prepared for the long haul, a long life has been granted to you. If benefics aspect they will give a graceful and dignified transition.

The timing of death is the Marak. The situation of death is the 8th house. What happens during the death process is the Moksh-trikon together. But do remember that longevity is calculated differently. ie If the longevity is shown to be long then Marak’s periods in young life will not cause physical death. So if you are interested in physical death, first calculate longevity. Sometimes you get a case where the person is enduring a prolonged illness. You look at the chart and see that though the Marak’s periods are on, the life span allotted to the chart is not yet complete. Such a typical time frame gives ‘sickness’, this sickness may manifest as extreme sadness (astral body suffers) or actual sickness (physical body suffers). The pran-link between the jivatma/soul and the body/robot is thinned down. The soul has not yet decided to leave. In such a case, prayers and healing (on spiritual, physical, emotional and mental levels) can convince the soul to stay on and continue in happiness.

Back to Venus, the morning star! The natural owner of the 2nd and 7th signs thus the natural Marak. Venus always fascinates me. He is Maya, cannot be determined if he is real or an illusion. He is beautiful, balanced, he knows the value of stuff, he grants the deepest knowledge, he decides the time when your body has exhausted itself. He tells you it is time to get a new life! He tests you, he does not grant his wisdom so easily. He defines relationships, the most important one being your relationship with your own self. He is perfection! A philosopher might say that the family/ 2nd house and the spouse/ 7th house are the things one most loves and thus these are the ones which destroy him in the end! 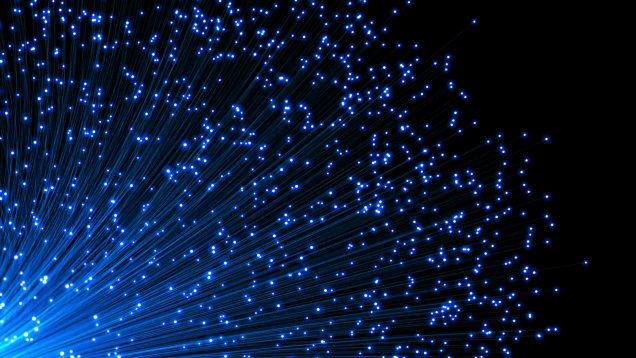 6 thoughts on “Marak, rulers of the 2nd and 7th houses”