Abortions are quite routine in today’s society, with even over-the-counter pills available for intentionally aborting the baby. Women abort for several reasons, no time for child, conceived by mistake, career concerns, or family insistent for a male child only, several reasons including medical reasons. All this drama and eventual tragedy of the actual abortion directly connects with the horoscope.

If there are malefic influences in these houses then there are chances of problems related to conception, pregnancy, delivery, health of the mother or child. There would be then the medical complications which lead to medical termination of pregnancy etc. This is a slightly different scene as already there are malefics affecting reproduction and there is a built-in bias for complications. Here the remedies need to be taken up before attempting to conceive.

In this post I am discussing the wilful and intentional abortion where a healthy mother aborts a healthy fetus.

So when the woman conceives a normal child she is expected to birth it and nurture it, she is a mother. She has utilised the forces of creation given to her. The man is also now a father and his duty is to support the mother and his child as he is able. This is Rule of the Conscience/Dharma. There is some controversy on when should the baby be considered as a ‘human’, but legal matters are irrelevant. You become a father or a mother at the instant of conception. The newly conceived one-celled baby is a conscious living separate person. If you see the aura of a pregnant woman, frankly I wish everyone learns to see auras it brings in a whole new perspective. Well, in the aura of a pregnant woman you can clearly see 2 different energies, right from the start. The soul who is the baby starts moving within the mother’s energy bodies right from the instant of conception. The baby knows and is aware of his gestation and is completely aware during its eventual birth. It is a very difficult and traumatic process, building your body in the the womb and getting born. But the baby has chosen his path and is willing to endure and is waiting for his entry into the world/Martyalok, again.

In fact, in Sanatan Dharm (Hinduism), after getting married, there is a whole Sanskar (‘conception ritual’), Garbha-dharan sanskar where the new husband/wife are fortified with mantras and pujas so that they can conceive a healthy happy baby and their bodies are also prepared for it on an energy level. Again, if you can sense energies, you can see the spirit body of the new baby-to-come waiting around the parents-to-be even before they conceive. Now, I have seen this happen too, the parents-to-be make the baby-to-be wait for so long, apparently they want to enjoy each other’s company or career concerns or ‘family planning’ in a big way, that the soul eventually gets tired and moves away. In this case the couple will find it difficult to have a child in the future unless there are benefic planets covering them. One bit of advise here, if you have fiery rashis, fiery planets aspecting the 5th house, or Rahu/ Ketu/ Saturn involved here do not wait, try to conceive as early as possible after marriage. 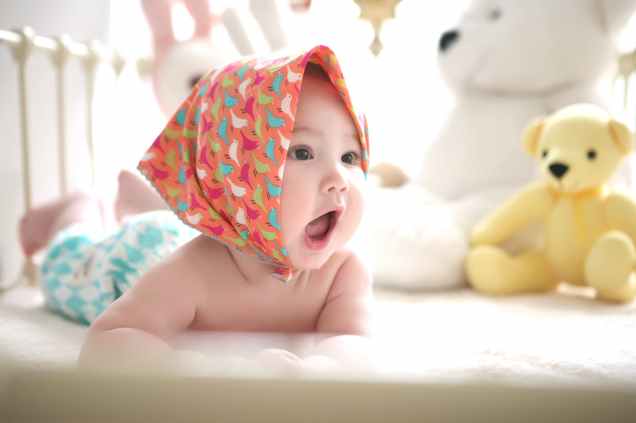 So back to intentional abortion, the baby-soul is conscious and aware of what is happening to his mother and his fetus-body. This baby-soul’s energy is now residing inside the aura of the mother, and is aware of her everything, literally everything. You can hide your emotions from your face, but nothing can be hidden from the aura. Even if you lie the color of the aura changes. So nothing about the mother is hidden from the baby-soul. This is the reason we ask expecting mothers to listen to uplifting music, meditate, think happy thoughts etc. During this period of pregnancy 2 more Sanskar rituals, Pumsvan and Seemantonayan, are done to fortify the energy body of the baby-soul and the mother. See, out of the 16 Sanskars for a Hindu in his/her lifetime, 3 are connected with pregnancy. It is because this a highly vulnerable period for both and also both are highly receptive to energy. So we surround them with positive energies.

Now if the healthy mother decides to abort the healthy fetus for whatever reason, the trauma to both is immense.

First about the baby-soul. The baby-soul suffers the trauma of having the body removed from the mother and its death. This is breach of trust and against the Rule of the Conscience/Dharma. This spirit-body of the baby-soul is his higher-self, as he has not yet bound himself by the horoscope of birth, so is capable of much more. He is not yet limited by being tied in a human body. And technically its body has died. It has become a pretatma/ancestral spirit belonging to the family. So it releases its trauma, betrayal, sorrow and pain as a curse, it curses with intention, it curses the mother, father and the family. And in such an emotionally charged environment the curse takes root. This is seen in the horoscopes of later generations as a ‘dosh’ which denies children, denies male children, causes miscarriage, causes early deaths in children born alive, handicapped children, retarded children etc, eg ‘pitru dosh’, kaal-sarpa dosh’ and the like. This can cause the end of this family line. If  children denied it is end of the family.

Now for the mother. She has breached trust, broken the Rule of the Conscience/Dharma and insulted the creative aspect of her divine nature. She suffers enormous backlash which manifests as denial of children, or children related problems in the present life or in the future lives. The father and other family members responsible for the abortion are also not spared in this. Nor is the doctor or other medical personnel who were involved in this act. 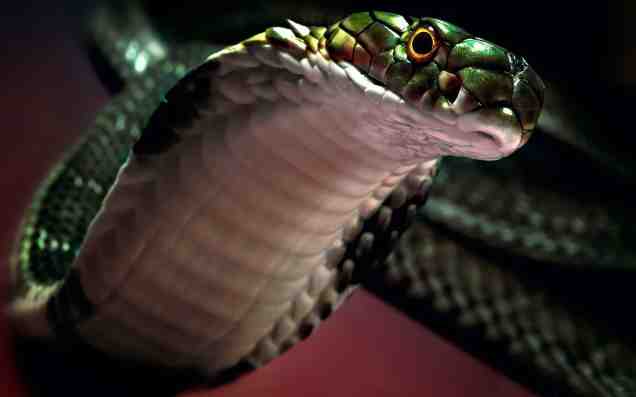 The snake is the representative of the ancestral spirits and karma both. So when your astrologer tells you that your misfortunes are because your ancestors killed a snake, it can be an actual snake or a child/fetus. And if as an astrologer, if you come across a client/family who has the following problems,

There is only one solution, the oldest male in the family has to go to Brahmakapal, Badrinath, Uttarakhand, India, and offer funeral rituals / Tarpan for all the dead ancestors.

So before taking such a drastic decision of intentional abortion, do give a thought about what the consequences can be. Your higher inner self, conscience, is always judging your action and the Rule of Conscience/Dharma prevails.