Rahu/North Node and Ketu/South Node are the two nodes of the moon, astronomically points, where the orbit of the moon around the earth cuts the ecliptic. These two nodes are 180degrees apart always and are tremendously important in your chart as they represent the influence of the Earth on you. They, in short, represent your karmic balance and your movement on the road to spirituality. As per our Sanatan Dharm there is always a push and pull between attraction and detachment. Rahu represents the attachments and Ketu the detachments to this world of illusions, the domain of Mahamaya. These two can drown you in the sea of illusions or raise you above to realise your true nature. To read more on Ketu the real Mokshkaraka please click this link. Ketu is also your movement towards the Parameshwar. As per the story these two forces/graha were one entity but separated by the power of Vishnu and now exist as two points of power. Rahu is the head existing without the body and Ketu is the headless body. 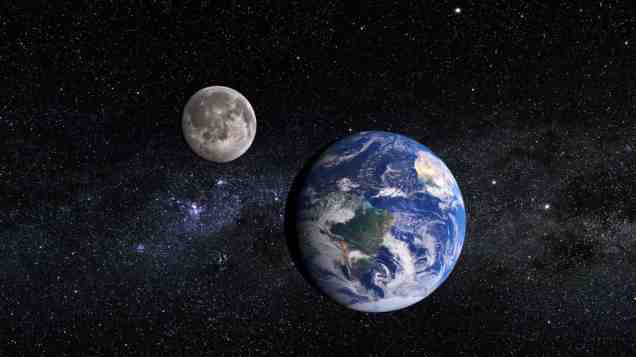 Lets discuss Rahu in very simple terms today. Remember always Rahu is just a head, he has no body to carry out whatever he has thought out. He will plot but cannot work for it as he has no hands, no feet no body. He is a mass of all desires, planning and plotting and ways to subvert the system to gain what he is attracted to. A Rahu personality is often between two groups, pretending to be a part of both, when in fact he belongs to neither. Such persons can actually train their these Rahu abilities to be good diplomats, spies and double agents.

Rahu is the master of deceptions, ‘Chhalakarak’, the trickster, maybe a sort of a Loki! In a horoscope he is the agent of ambition. He wants everything, irrespective of entitlement. Example. A Mars will work for it, he will learn the skills, train and then compete with crushing force to win. But a Rahu will wriggle his way through, takes big risks, by hook or crook, he will want to win without working for it. He manages to impress with his skills, sinuous like a snake, he is mesmerising. But in the end, at the point where he seems to achieve his desire, he over-reaches, his deception is uncovered and he spectacularly falls. He desires the ‘process of desire’ not the ‘object of desire’ itself. He is never satisfied.

Rahu’s favourite ambition is social privileges which are available to a social class higher than the one he lives in. And he will do anything to get them. And Saturn is the one planet which can restrict Rahu’s ambitions, and cause his downfall, because Saturn is the strict one who follows the rules and punishes the one who transgresses. Saturn is also the force who regulates the masses, the public and enforces the social structure. He does not like a socially disruptive Rahu in his domain, thus unmasks him.

But Rahu never surrenders, he strives again and fails again and thus the cycle repeats again and again. He represents ambitions not satisfactions. Thus by his very nature he cannot have what he so ardently desires. Identify this pattern in your life. There are 12 houses and Rahu will be placed in one of these 12, so look up the keywords of the houses and keep tabs on your Rahu’s activity. Rahu is always a ‘pretender’, all these keywords are his superficial ambitions, but he himself is not aware of them being superficial. Even if he gains them he will not experience fulfilment.

Whenever you see your chart the next time, look at the positions of Rahu/Ketu, the houses they occupy, their influences on the other planets either conjunct or opposite. You will get an idea of the spiritual basis of your life. What deeply attracts you and what you are indifferent to. These two forces are the deepest instincts that you have, and they are so deeply buried that they influence everything you do. Understand them and learn more about your own self, your ambitions and your apathies. 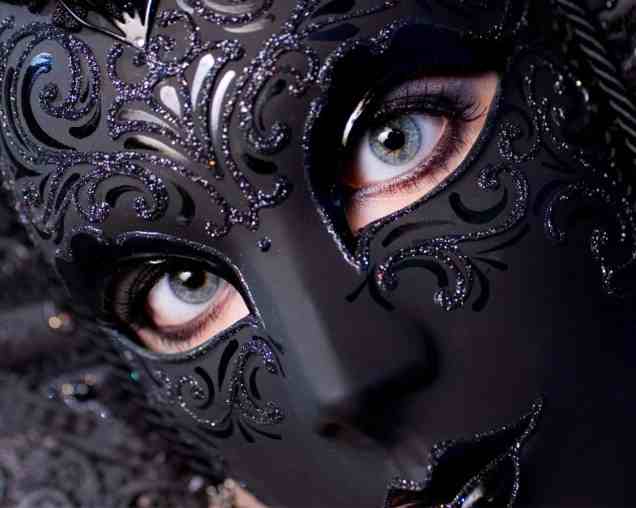