A bit of statistics, Venus is retrograde in approx 5% of the charts, Mercury 8%, Mars 7%, Jupiter 22% and Saturn 26%. Then 52% of charts have at least one planet retrograde with the likelihood being Saturn> Jupiter> Mars> Mercury> Venus retrograde.

Retrograde planets deviate from the normal as the planet gives unpredictable results in life. You are made to re-learn, re-experience, re-examine, re-do the lessons indicated by the planet till you understand it fully. This means that, you might be on the verge of success and you fail at the last moment, there are disappointments in physical life, rarely meltdowns of epic proportions, internal emotional turmoil. There is often a feeling of suffocation and repression in the aspects of life connected to these planets. The expression of the planet’s energy in the physical life is often erratic. On the inner levels, it gives a boost for the spiritual practice and growth. It is logical as disappointments in the material life are always conducive to progress in the spiritual life. It is painful in the short-term.

Remember that a planet will influence these basic items from your birth chart.

If you have more than two retrograde planets in your chart, examine them carefully. These planets project their energies inwards not outwards. Eg a Retrograde Mars will not allow you to healthily express your aggression, confidence, innovation etc. It will bubble inside till it reaches a breaking point where it will burst out with so much force that you won’t be able to use it productively, generally it triggers a melt-down, you might cry or rage uncontrollably. This will be a rare event, maybe once or twice a year but others might think you have an unpredictable temper. So if there are more retrograde planets they will weaken the outwardly directed power of the personality as a whole, as many aspects of your life will be influenced by these many planets.

There is a misconception that when retrograde, malefic planets reduce their malefic intent and benefic planets too reduce their benefic behaviour. It does not happen like this. The planet’s functional malefic/ benefic nature is as per the ascendant sign, it does not change. Eg Mars is Yogkarak for Cancer and Leo ascendants and Saturn for Taurus and Libra ascendants, they will be Yogkarak irrespective or retrograde or forward motion. And Jupiter is a functional malefic for the Taurus and Libra ascendants irrespective of his forward/ retrograde motion. What can happen is this. It is possible that the malefic intent gets diverted to the inner worlds and is not visible in the outer environment. Or the benefic aspect of the planet is also diverted to the inner self and thus invisible. But we are studying how to analyse the planet’s energy, turmoil is turmoil, be it in the inner world or the outer material world.

Then again some believe that if a planet is retrograde and in his exalted or debilitated sign it nullifies the retrograde! This is again absurd. Retrograde planet’s results are often invisible in the material world. So an exalted planet may not give visible results but he will give his exaltation result in the inner world. So the perception is that exalted power loses his power to give good results when retrograde.

Do understand the concepts first. Retrograde/ forward is about the direction of the planet’s energy, inner self or the material world. And exhalation/ debilitation is about the comfort levels of the planets in the environment of the sign that they are placed in, does the planet’s energy match the environment he is placed in. Do not mix the concepts. Malefic /benefic can be thought of as the level of happiness/ harshness that the planet is responsible for in your chart. Each concept defines a different aspect of the planets energy, behaviour and expected results. Each concept adds to your understanding of how your energy is represented by this planet. They do not cancel each other out!

So now theoretically you know that your birth chart has a retrograde planet and its energy is going to be expressed differently. You know which houses/ signs/ planets he is going to influence. You know that if he is a functional benefic/ malefic for your chart etc. In short now you know what all he stands for in your chart, what all he is capable of giving you, now let’s add ‘timing’ to it.

First add the Dasha to it. Check the Vimshottari Dasha section and see if you are in the Mahadasha/ main period or Antardasha/ sub period of the retrograde planet. If so, his influence on you is amplified. If so you might watch out for the following behavioural changes in yourself. These are your actions/ reactions and these can be extreme, erratic and unpredictable.  You are not allowed to express them normally in a flow, they tend to bubble under the surface till they explode spectacularly at rare intervals.

This, in brief, will be the background energy of this period controlled by the retrograde planet. 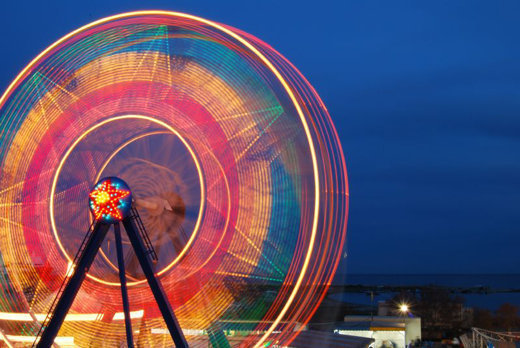 This was a very brief on how the retrograde planets give results during their Dasha and transit periods. You should analyse your own horoscope from this starting point and continue your own analysis. If there are any extreme effects, you should try to alter your behaviour or there are simple remedies that you can try for yourself. Generally this much is enough. If this doesn’t address the issue, then you can try the detailed mantra-based remedies too.

Retrograde planets are nothing to be scared of. Eg you are walking on a road and you see something beautiful. You walk on, but then you turn your head again to see that beautiful thing again. Retrograde planets in your birth chart are something like this. You are revising the planet, learning its energies more completely. The challenge is to be conscious of what is happening, so try to observe yourself, your actions/ reactions. Do not get worried about retrograde planets in your birth chart. Give them a proper channel to express themselves, be aware of their energies and modify your behaviour so that you can work more easily with their energies.

Be happy, every planet’s placements was chosen by your higher self before you took birth. Trust yourself! 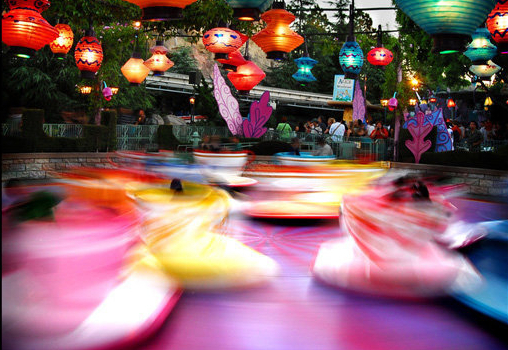 Planets move around the Sun in at constant speed and in one constant forward motion. But when we see them from earth, they seem to go through various types of movements in the sky  Perspective! These movements are of eight types (as listed in the Suryasiddhant written by Mayadanav), 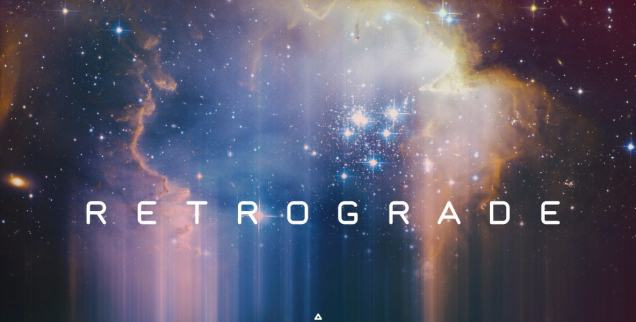 Retrograde planets are linked to your past life lessons, those few lessons which you revise again and again. So their energies are more directed inwards towards the self rather than outwards. Rahu/Ketu are always in perpetual retrograde motion they rewind and replay the experiences of your life thus you extract the maximum learning from them. They are are very intense on the psychological and inner spiritual levels. Now to evaluate the results of any planet in retrograde motion in your birth chart, first evaluate,

Now here are a few rules for specifically analysing retrograde planets in your birth chart. 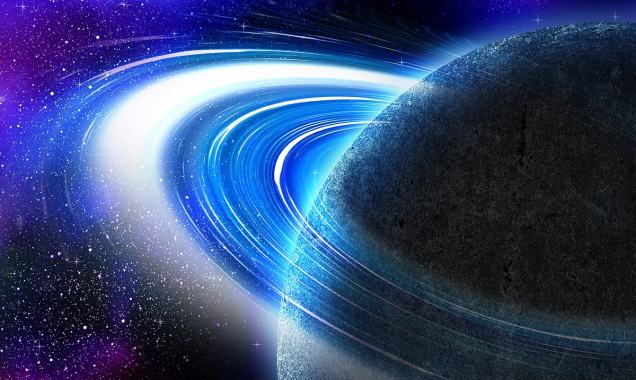 Very briefly on Saturn’s present retrograde. He is aspecting Gemini (7th from), Libra (11th from) and Aquarius (3rd from) as he is placed in Sagittarius. Right now he is with Ketu and aspected by Rahu, briefly Mars will aspect him in May-Jun. So if you are born with the ascendant or the Moon in these four signs will need to take special care. Also check out what these 4 signs represent in your chart, you will get some trouble from these parts of your life. Libra will be the least affected followed by Aquarius, Gemini and then Sagittarius which is going to bear the brunt of this retrograde.

This Saturn will make everyone go slow and think before taking decisions related to career, professional things, investments, like-minded groups, speculations, stock markets etc. Do not take big decisions related to legal issues, relations, financial matters, you might need to review them after Saturn turns forward again. If you are ill in some body part connected with Saturn (bones, teeth, ligaments, nails, hair etc) take special care. If you also have a retrograde Saturn in your birth chart, then expect issues with money flow and work. Try to behave in an honest, legal and professional manner, be disciplined, self-restrained and efficient as possible as taking on Saturn’s qualities will be good during this period. 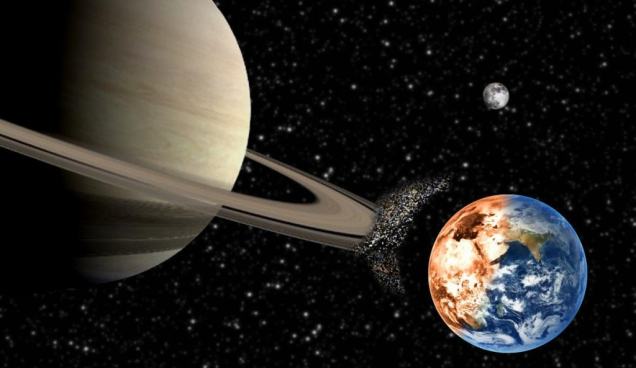