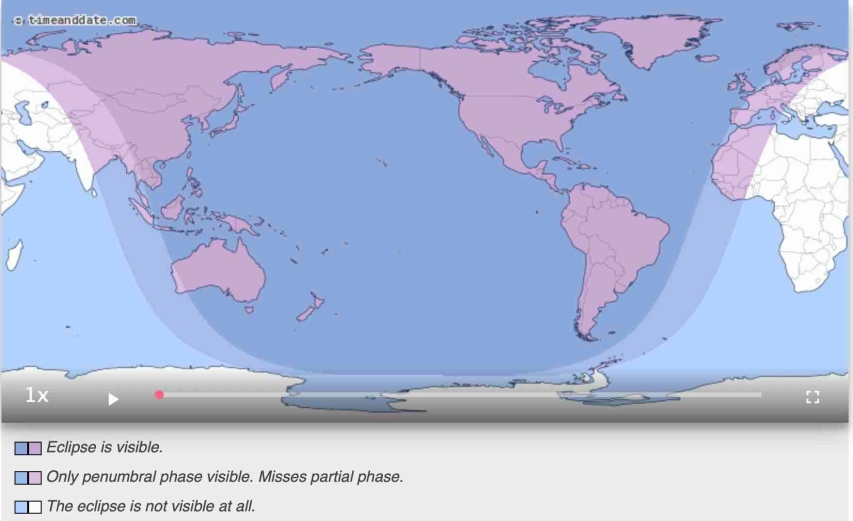 For India / Bharat, The effects of the lunar eclipse last for as many weeks as many hours it was visible in an area. So for us, the effect will be very less on the national level and on the regional level it will subside in 1-2 weeks.

Now for the astrological configuration.

Moon with Rahu is called a Shakti yog as described by Rishi Jaimini. This happens every month for 2.25days in transit. If you observe yourself and your surroundings on these days you can sense the effect of this yog in transit too. The upcoming eclipse will to some extent express this Shakti yog energy. Moon is in his highest degree of exaltation and its a Pourima, full Moon, he has maximum paksha bala too! This is a rare opportunity for people who are going to experience this eclipse. Do use the eclipse energy in some productive way. 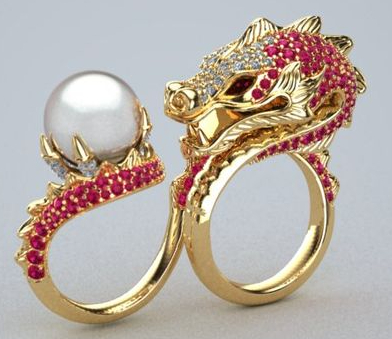 Analysis of the Nakshatra involved

Krutika Nakshatra lies partially in Aries 1/4th and in Taurus 3/4th. The Nakshatra devata is Agni. Rahu in Krutika is a typical position and we are seeing his effects. Now we have to factor in the Moon and his eclipse. Destruction of life in several ways as the nourishing energy fails, overall vitality will reduce. Creativity will be used for destruction. Misguided violence in several forms, ie harshness, ego, pride, short temper, accidents, rash behaviour, etc, there will be an increased desire to solve issues by fighting. Desire to show off physical or military abilities. There will be a requirement to defend oneself in different ways, eg maybe someone attacks, insults or someone tries to snatch your things by force. Possibility of being misguided in love, one to one, or personal relationships is high. Diplomacy, social harmony, rest, etc will all be pushed into the background. Any relationships broken during this time will not be easy to repair. Spoilage of useful things will increase. Body parts connected to Krutika are face and neck, so ailments connected to these areas can be triggered.

Vishakha nakshatra lies partially in Libra 3/4th and in Scorpio 1/4th. It is linked to Jupiter and ruled by Indra Agni. Sun and Mercury are in Vishakha during the eclipse. Political and military posturing will increase, but there will be an inability take proper decisions. Self centric and ambitious political leaders will prefer to divine and rule. Some critical secrets will come out in the open. But mostly people will try to hide their real motives and try underhand means to gain what they want. Violence, impulsiveness and ruin will be expected in some areas of life. A turbulent, self destructive streak will run high during this time. Again diplomacy, social interactions, rest etc will not be allowed. Body parts are kidneys, adrenals and the lower abdomen, diseases related to these areas are possible.

Anuradha nakshatra lies completely within the Scorpio sign. During the eclipse Ketu will be in Anuradha. Illusions are Rahu which mesmerise everyone and Ketu is the reality which is ignored. What is really happening at the Rahu’s end has to seen from Ketu’s position in Anuradha. It is ruled by Mitra and linked to Saturn. Saturnine energies magnified by the limitless Ketu means past Karma due in a big way. This can create confrontations, threatening situations, loss of livelihood, sudden deaths, communal violence, fanaticism, a sense of rebellion, everyone wanting to break free from whatever is binding them. Several will leave their physical bindings too. Body parts linked to Anuradha are reproductive organs, hips, lower abdomen, which can cause trouble. Drain on ‘reserves’, ie health, spiritual or financial or any other type of stored reserves. Actions may be required for self-preservation. ‘Sensitivity’ will increase, so mental issues are possible. He is in a Pushkar navamsha, so as long as the energies of the eclipse remain active, he will deny support. Especially intense effects are possible from mid-Dec 2021 to mid-Feb 2022, positive or negative will be determined by the individual charts.

Effects on the nations.

The intensity of the effect will depend on for how long the nations saw the eclipse over their territory. If the national capital is involved then the effect will be more intense and affect the entire nation. This is a long eclipse, so its effect on the global levels will persist for about 6-7 months in some way or the other. To begin with there will be a decrease in temperatures, winters this year will be colder than expected. Rainfall, hail and snowfall will be more than the norm and cause destruction. Military posturing will increase. Governments will take strict actions and decisions. Advice given will be more on the lines of what the people in power want to hear rather than the genuine thing.

We can get more information per the Navnayak scheme of things for this year, Shri Plava naam samvatsara. Of the 9 posts possible, 7 are directly affected. Mars is King, Commander, Flowing things, Clouds. Jupiter is Food grains. Moon is Essences causing positivity. In addition the eclipse itself is in Taurus, ruled by Venus – Essences which cause negativity. So temporarily all these will be afflicted. Only Saturn – agriculture is apparently out of the eclipse energies in this scheme. (Edit:But he is in a Navamsha owned by Taurus, so involved in a subtle way)

Pregnant women must be careful. Best option is for this time duration, to sit in front of the puja ghar, household gods, altar etc and read something spiritual. Do not do any work or any other activity, just sit comfortably, read the texts or mentally recite some mantra or stotra, hymns etc.

Positive results can be expected for the following signs, if you do pujas during the eclipse and have a supportive birth/ transit chart.

Eclipses are a burst of energy. So if you can channelise it you can gain else you will be swept away in its flow. So its always recommended that you do some sort of mantra, jaap, puja etc spiritual activity during the eclipse. Rahu and Ketu are astral forces and the Sun and the Moon are your highest chakras, Sahsarara and Ajnya. Some spiritual practice during the eclipse can grant both spiritual and material benefits. This time can grant some important insights, solutions if you remain focussed on your objective. You can use this time to get rid of old negative habits and start on a new leaf. Rahu will try to emotionally mess things up, but if the Mind can remain focussed on its purpose then this lunar eclipse energy can be harnessed for the greater good.